Want to know how to download the Douyin app outside China, or even in the US on your Android or iOS device, such as an iPhone? With this quick and easy guide, we’ll show how you can get the Douyin app in just minutes!

To put it simply, it’s precisely the “Chinese TikTok”. So, if you’re wondering, “What is TikTok called in China?”… It’s Douyin.

They’re both under the same parent company, ByteDance. What used to be Musical.ly is now Douyin (in China) and TikTok (in the Rest of the World). Plus, if you’re familiar with using TikTok, then you’re in luck as both apps have the same UI design. Thus, you don’t need to know Mandarin to use the app, since the buttons and prompts are in good old English. It’s safe to say, navigating through the app is as easy as ever. 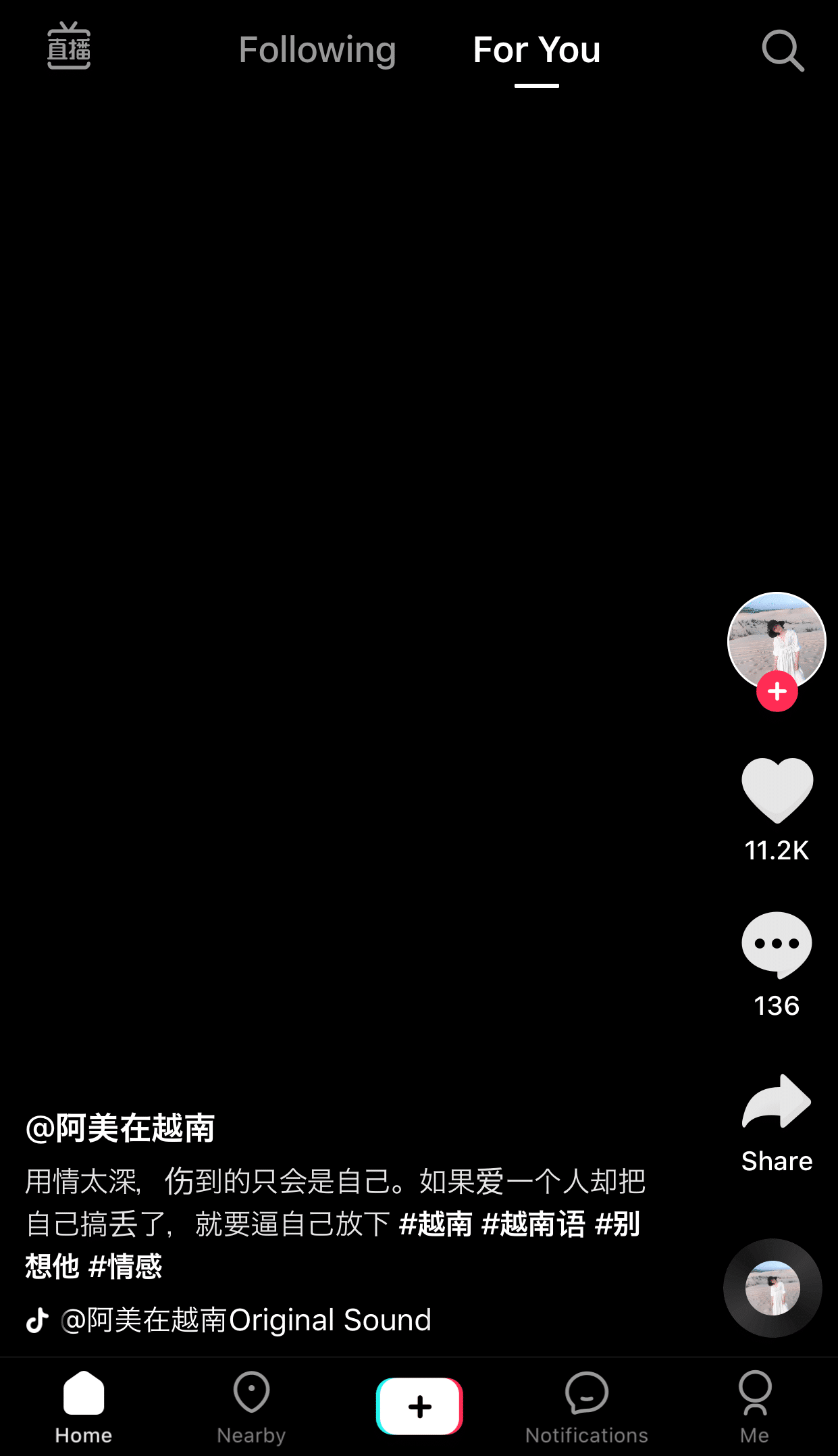 Moreover, you can have both TikTok and Douyin installed on the same device without any interference or major issue. However, you’ll need to create separate accounts for both apps, which is fairly straightforward. All in all, you shouldn’t come across many issues when using the app.

The Douyin platform is packed with tonnes of content, ranging from multiple categories that you probably can’t find on TikTok. Although most of it’s in Mandarin, you may find a thing or two that pull your strings.

Additionally, the main reasons we’ve seen people use Douyin is to tap into the enormous Chinese market or audience. Especially since Douyin specifically targets this Chinese audience. Plus, no other major social media platform is as widely accepted there.

Hence, using Douyin can be especially useful for content creators who are looking to expand their outreach and follower base. In the past, we’ve even seen fellow westerners branch out and try their luck with Douyin, such as Bart Baker. Plus, from a business perspective, this large audience can be directed to your product page as well.

So if that all sounds interesting to you, let’s get into the 6 steps to download the Douyin app on your Android and IOS device.

Now we are in no way sponsored to make this post. Nonetheless, if you’re reading this, Tiktok or Douyin, do hit us up😉.

For Android devices, we go with installing the APK file method. This is because you’ll only find the Douyin app on a Google Play Store that’s set to the Chinese region. Thus, it’s very unlikely you would find it on your version of the Play Store. Plus, changing the Play Store region can be very tedious and requires using a good VPN.

The steps below demonstrate in detail how you can download and install the Douyin app. Do note that the website interface, as seen in the steps, is according to the time of posting.

With that, it only takes a few minutes to successfully install Douyin on your Android device.

In case this download file from the official Douyin website doesn’t work for your device, we suggest an alternative site to download the APK file, APKmirror.com.

The following steps show navigating through the APKmirror site to download the Douyin APK file.

On that note, fret not, as this is reasonably simple to do. The below steps cover this and show you step-by-step to install Douyin on your iPhone or IOS device. 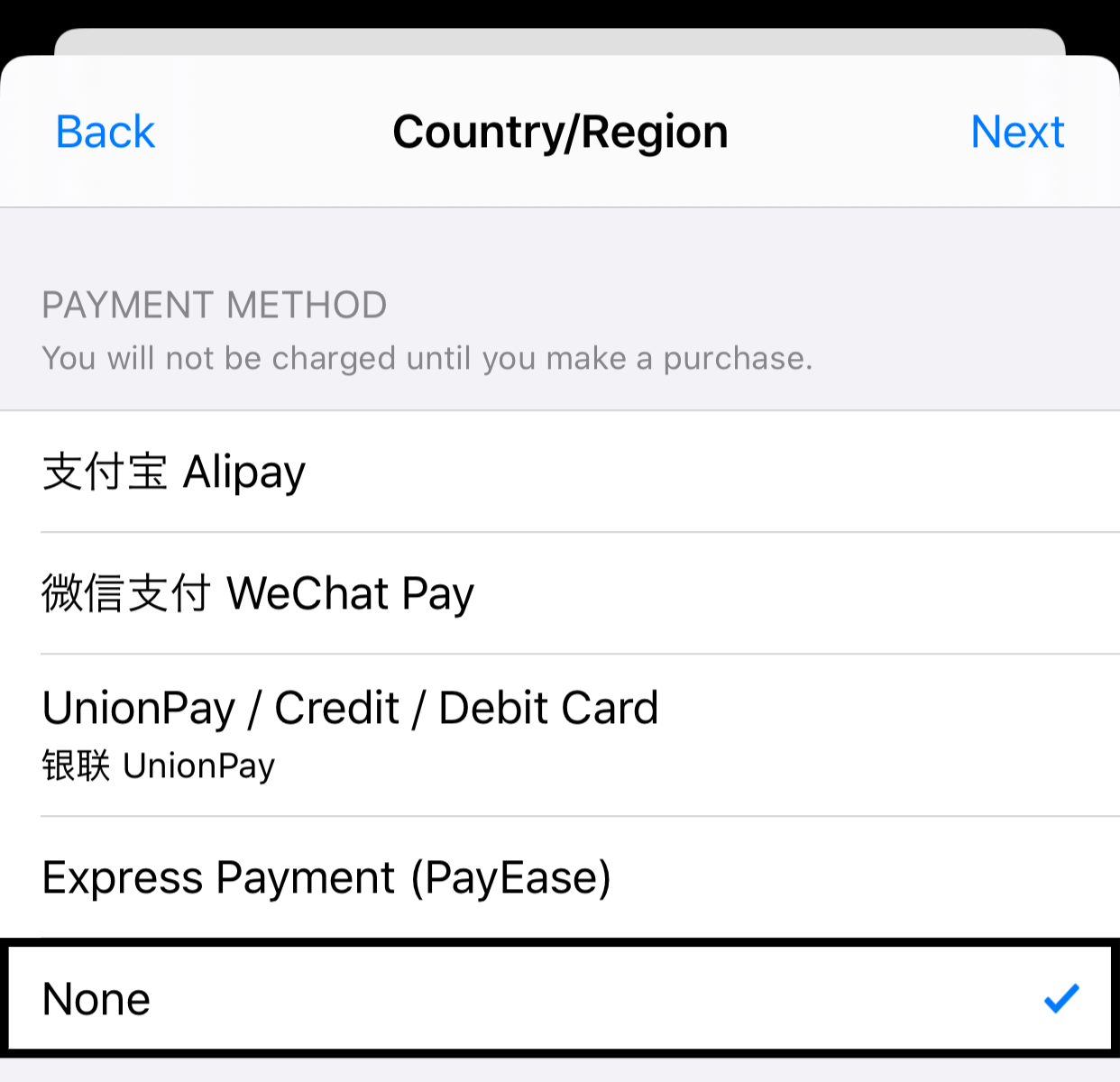 You’ll also be required to fill in a few credentials, such as your Billing Address and Phone number. Since you’re only using this app store temporarily and aren’t making any purchases, we’ll suggest using an address generator to fill in these boxes. The China address generator we used was by Fake Address Generator, which you can access by clicking here. Simply copy and paste the address and phone number individually from the site to the form. 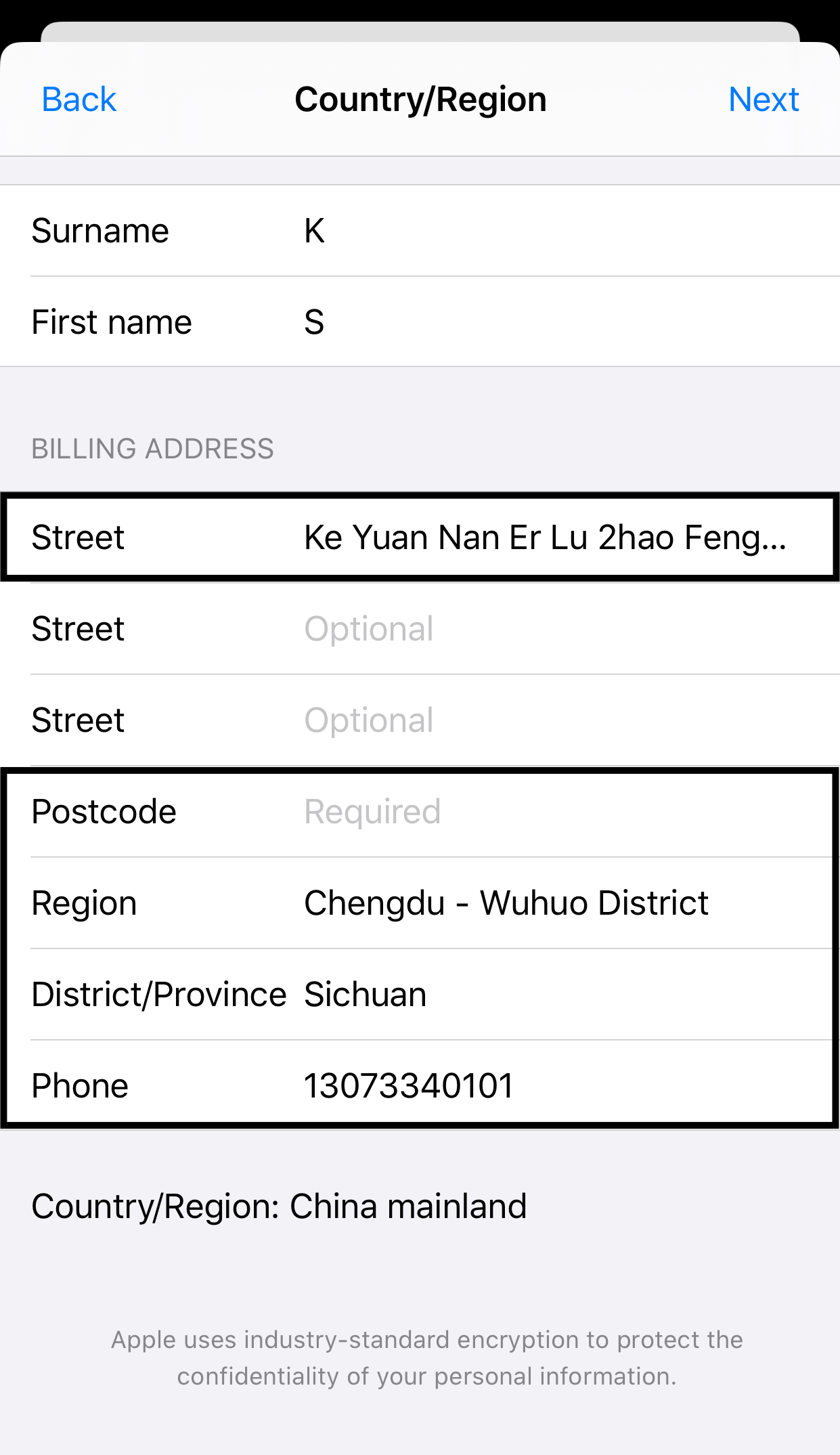 After you’ve finished installing the Douyin app, you’re free to change the App Store region back to the original. For this, simply follow the same steps as before. That is, from the App Store, tap your profile, your Apple ID, Country/Region, Change Country or Region, and finally choose your country from the list.

By following these quick and simple steps, you can download the Douyin app in a few minutes. The best part is that you don’t even need to know a single word in mandarin.

For this, you can sign in using your Apple ID (IOS devices) or even a WeChat account, which is no sweat to sign up for. You’ll also need to provide your phone number and do a two-factor verification. However, do this at your own discretion.

With all that said, it’s reasonably straightforward to begin using the Douyin app regardless of where you’re from. Let us know if you’ve faced any errors while attempting to install the Douyin app.

Feel free to share this post with someone whom you know wants to try the Douyin app.